WE HELP AFRICANS TO LEARN TO COOK AND EAT HEALTHY

Teaching African residents in The Hague to cook healthy and eat healthy to prevent Obesity. 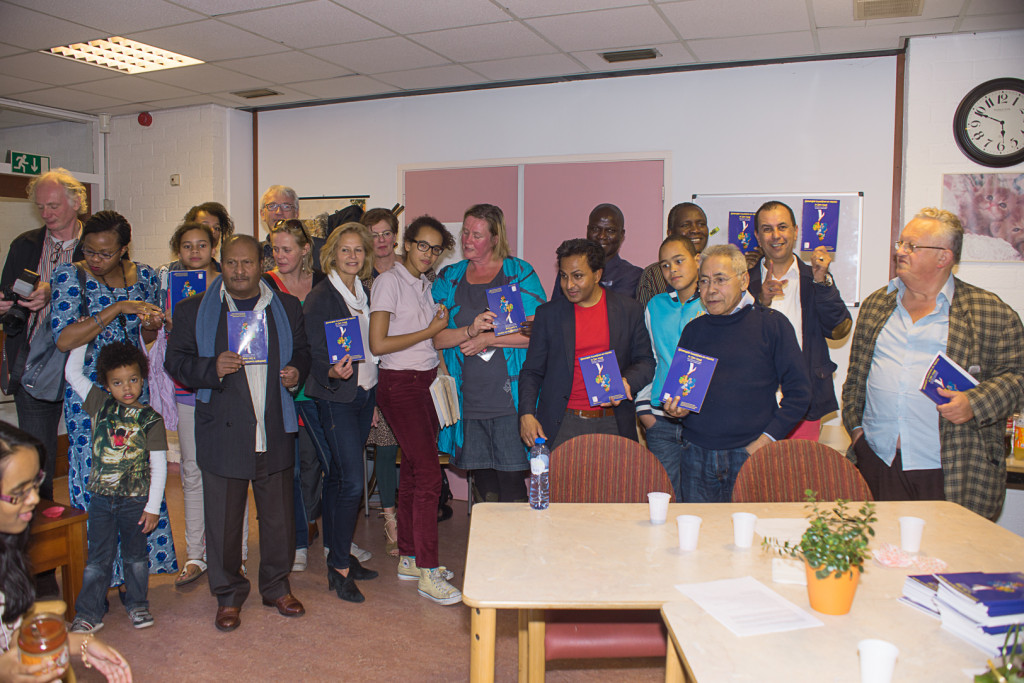 *Author to the book mixed marriage written in 2013.

For the past 45 years, habitants from Africa have been migrating to Europe and FGM has become a growing problem within the European Union. Though action is taken against FGM in European countries like Holland, the act is still being practised in countries in Africa. We organise meetings about the prevention and after-care of FGM, to make people aware of these problems. Also we inform people about Dutch law regarding these matters. We also work together with GGD The Hague in fighting FGM.

Other activities regarding FGM:

THE HAGUE CULTURAL PARADE AND FESTIVAL

This is a festival done once a year in the summer, showing the beauty of the different cultures living in The Hague. A parade of different cultural groups and countries from four continents in their traditional clothing and music in the streets of The Hague. After the parade, every group also performs on stage and shows something unique about the way of life in their country. 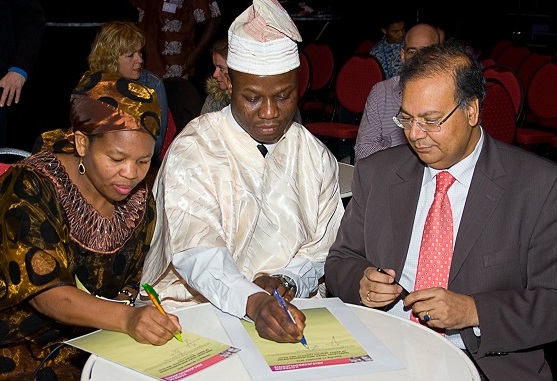 Stichting Africa Life is a member of the Intercultureel Platform Segbroek. From here we have had and have working co operation with other member of this platform Africa Life Foundation participates in lots of different Read more… 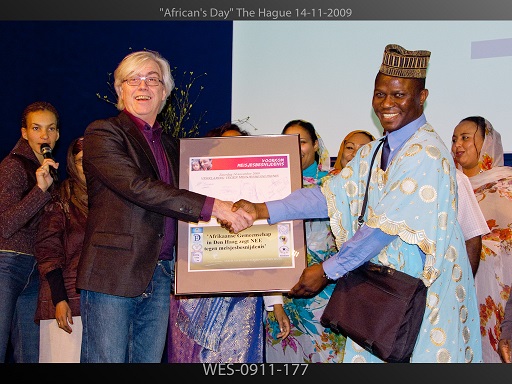 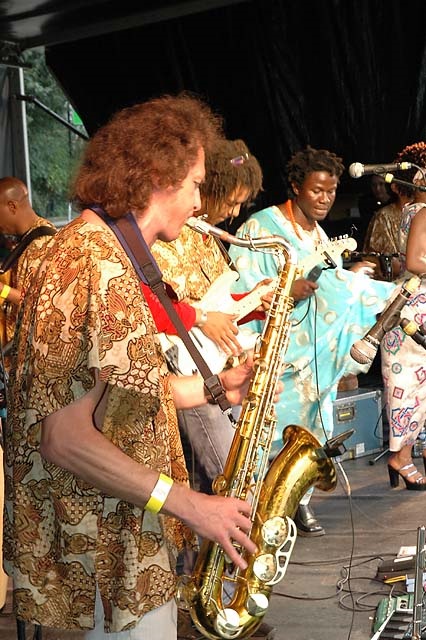